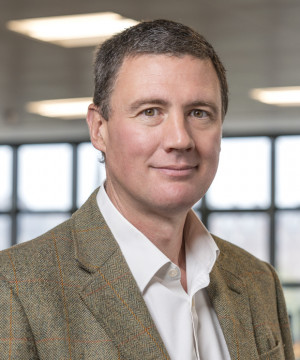 Adrian qualified as a lawyer in 1997 and started his post-qualified career at Lawrence Graham in London, (now part of Wragges) doing corporate finance. He moved home to Scotland in 2000 joining Maclay, Murray & Spens (now part of Dentons). In 2003, having been on secondment to Scottish Widows Investment Partnership, he moved in-house with First State Investments and after a short spell at Edinburgh Partners, became Head of Legal in 2007, overseeing global ex-Australia legal risk. In 2014 he joined Kames to head up the Regulatory function, overseeing and implementing regulatory change such as MiFID II and PRIIPs. In 2018 he set up a legal and compliance consultancy business joining NCM in 2021 as a consultant.

Outside work, he enjoys the great outdoors, in particular sailing, golf and hillwalking. Adrian has climbed the inaccessible pinnacle on Skye’s Cuillin ridge. Twice.