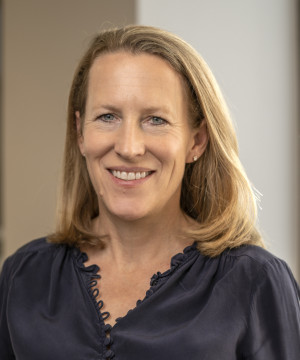 Rosanna Wilson
PA to the Chairman

Rosie is PA to the Chairman of NCM Fund Services and formerly head of administration since NCM’s inception in 2009. Her time is now focussed on supporting the Chairman in his various roles and handling his investments.

Before joining the NCM Finance buy-out team, Rosie was PA to both the chairman and chief executive of Noble Group. After graduating from Newcastle University in Modern Languages, she worked in the Human Resources team at Goldman Sachs Investment Banking Division in London and in catering businesses in Kenya, Australia and Scotland. She has been a member of NCM teams taking part in both the Caledonian Challenge and the Kindrochit Quadrathlon over the years.