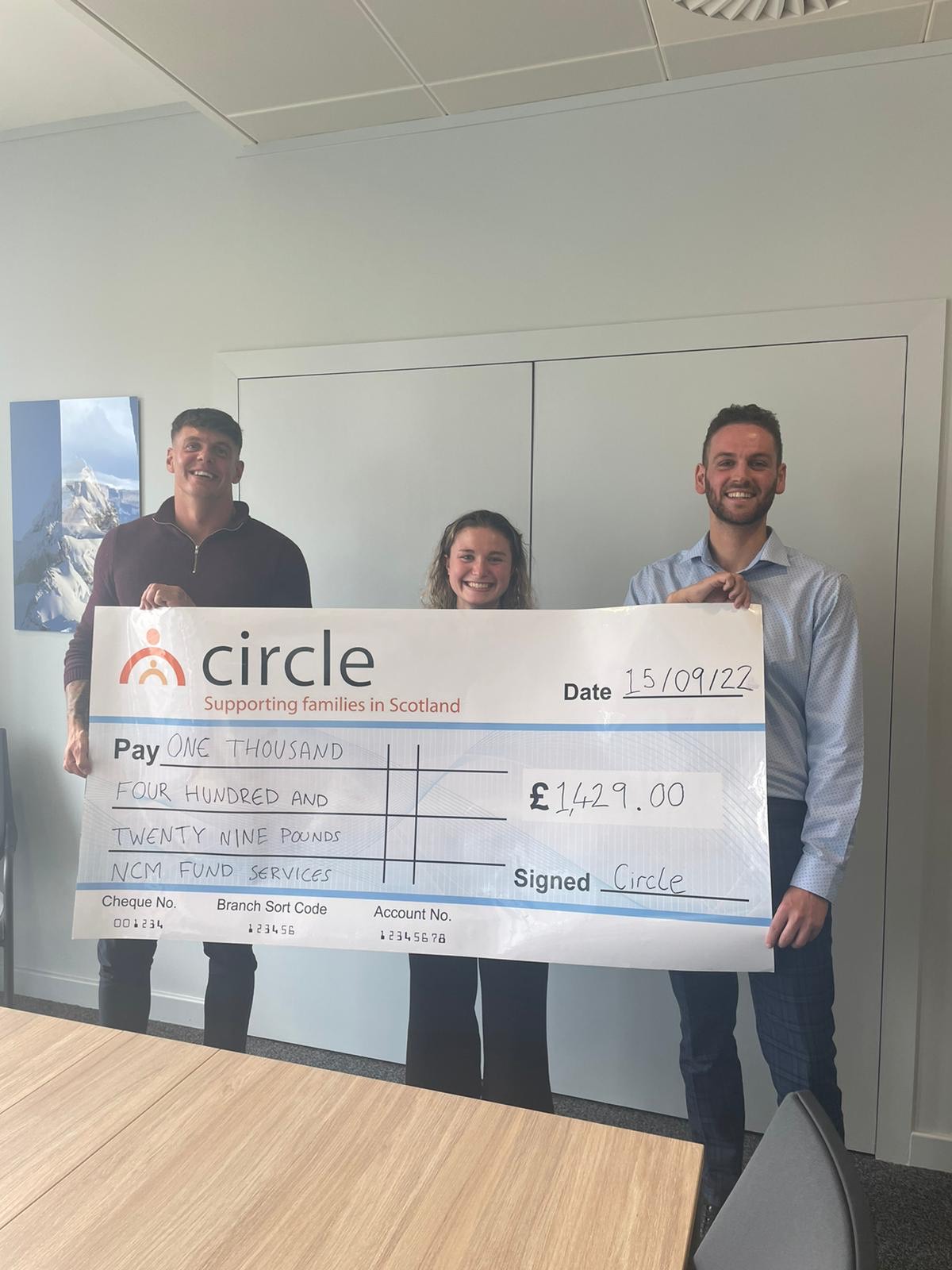 A few weeks ago the NCM team made the most of the last days of summer recently by walking the 7 Hills of Edinburgh whilst raising money for Circle. The day began at 10am at Arthur’s Seat with a few extra members of NCM joining to support the team up what would be the hardest hill of the day. The first three hills were completed in high spirits with the confidence that the hardest one was done; all pushed on and completed Arthur’s Seat, Braid Hill and Blackford Hill all before 1pm. What would have been a long walk to the next hill was broken up by a lovely lunch served in the beautiful car park of Braid’s Golf Club by our CEO to fuel the team up for the rest of the day! A slight de-tour up Craiglockart Hill and the team were back on track. It was at this point, the spirits started to dip with a nearly two hour walk to Corstorphine Hill and the same again back into town for the final two hills.  The sight of the Castle lifted everyone as the end was finally in sight. At long last at around 6:30pm after 46,000 steps and 30km, the team made it up Calton Hill to be greeted by Doug and Kathleen for a well-deserved glass of fizz. A fantastic day was had by all but I think the team would agree, never again!

Along with the funds raised from the previous pub quiz and crawl, the NCM team were proud to hand Circle a cheque for just over £1400 Circle is a Scottish Charity which works with deprived communities across central Scotland. Their aim is to support disadvantaged families and young people to help improve their lives and reach their potential. They offer a wide range of support promoting children’s healthiest development through engaging with the whole family and building on their strengths.